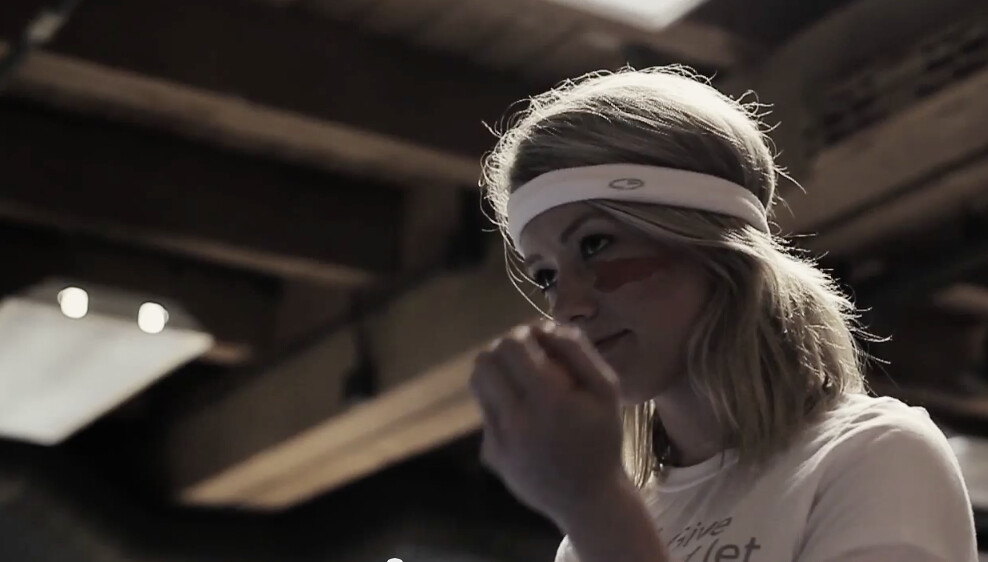 16 Vancouver tech startups will be competing this autumn in the city’s first-ever “TechPong” tournament.

Hosted by Unbounce and Chimp, the ping pong tournament will support charities in the Downtown Eastside of Vancouver. Slated for October, participating startups are being encouraged to fundraise. Some startups have already raised more than $1,000.

Organizers hope to raise $50,000 and there’s plenty of time left to reach that goal. For $10 you can be a spectator at this tournament, which is really more of a party—we’re talking beer pong tables, a photo booth, Jenga, and of course food and drinks.

Support TechPong today with a donation!