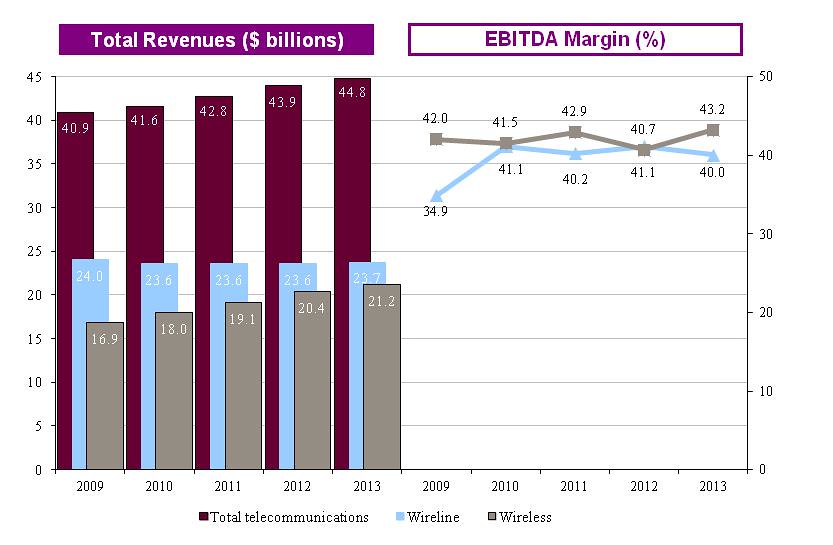 The report shows that more and more Canadians are adopting smartphones and tablets. Over 62% of the population owns one of these devices, and 39% of Canadians use tablets—an increase from 2012, when the percentages were 51% and 26%, respectively. 90% of wireless service subscribers are customers of one of Canada’s three major providers: Rogers, Telus, and Bell. This figure is decreasing, but very slowly.

The percentage of households that subscribed to Internet services remained stable, from 79% in 2012 to 80% in 2013. However, the percentage of subscribers with download speeds of 5 megabits per second or more increased by 5% reaching 67% in 2013. The market share of small service providers competing with the three major providers in Canada increased as well, from 9% in 2012 to 10% in 2013. The availability of Internet service with a download speed of 5 megabits per second or more rose from 82% of Canadian households in 2009 to 94% in 2013.

More Canadian households are abandoning landlines. The number of residential phone lines dropped by 6%, from 12 million in 2012 to 11.2 million in 2013.

“With over 28 million subscribers and representing over 47% of the total revenues of telecommunication services in Canada, wireless services are the core of the Canadian telecommunications system,” noted Jean-Pierre Blais, CRTC Chairman.