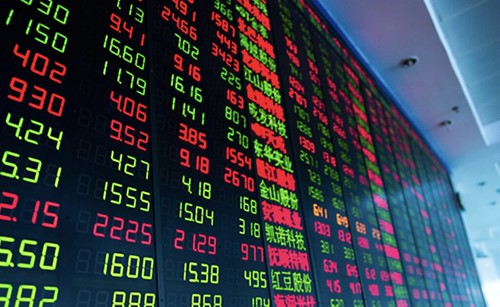 Canada has had low adoption rates for financial technology offerings.

According to EY’s FinTech Adoption Index, consumers are behind, but adoption could triple within the next 12 months.

“Only 8.2% of digitally active consumers in Canada have used at least two FinTech products within the last six months,” says Gregory Smith, Partner at EY’s Financial Services Advisory practice. “This puts Canada behind five other countries surveyed, including the US and the UK.”

EY’s Index shows that FinTech adopters are young and wealthy—an important target market for financial services players and are very likely to transition to FinTech services.

“FinTech is relatively recent in Canada, but as the trend continues to catch on, traditional financial services companies will have to be much more aggressive and creative to keep their current customers.”

Part of the reason why FinTech adoption in Canada is so low is because consumers don’t know what products and services are available. For digitally active respondents who haven’t used two or more FinTech products in the past six months, more than half (57.2%) say they were unaware the products existed. Only 10.3% of Canadians say they’re not using FinTech because they don’t trust them.

“Canadian financial institutions have traditionally enjoyed consistently high levels of consumer trust,” says Smith. “And yet only 10% of digitally active consumers report lack of trust as a reason for not using FinTech products. This finding shakes up our understanding of how far Canadians’ trust goes, and is certainly something for traditional players to make note of.”

It’s no surprise that young Canadians use FinTech products the most. Almost 15% of Canadian respondents between the ages of 18 and 34 years old used at least two FinTech products in the past six months, followed by those aged 35 to 54 (9.8%). Less than 2% of those aged 55 and older reported the same usage.

“These young Canadian FinTech adopters tend to also be high earners,” says Smith. “They will become even more valuable for financial services providers as time goes on.”