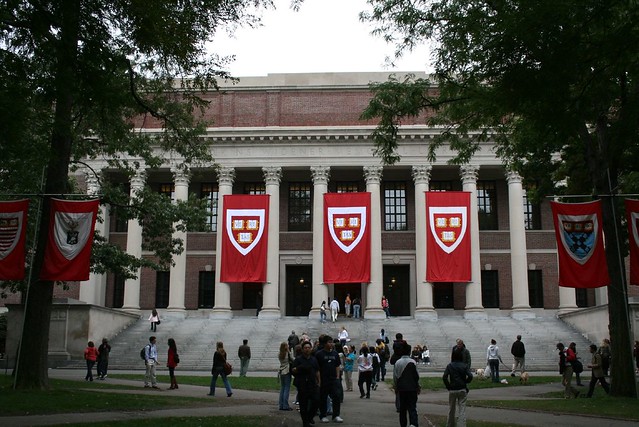 Accelerators are great. They provide a network, guidance, funding, and perhaps even allow founders to cross that psychological boundary of being a “real company.” However, with the number of accelerators that have popped up in the past few years, it’s worth noting that not all are created equal and even the good ones don’t guarantee success.

Your goal shouldn’t be to gain admission in to an accelerator program. It should be building a value creating business.

One could reasonably question the usefulness of accelerators. With tools such as AngelList you can find and get introductions to investors more easily than ever before. If you want to shun the investment path altogether you can use tools like Kickstarter and Indiegogo to fund a startup and prove a market before you even build a product.

However, a good accelerator is not about the funding it provides; it gives a group of founders access to a network that might otherwise not be available to them. As good as AngelList is, investors still need someone they trust to have seen how credible your team is before they will write a cheque. There is also a lot a first-time founder has to learn and a good program has mentors to help with that.

Picking an accelerator is a lot like picking a university: they each have their own strengths and a certain pedigree to them. One gets a lot more credibility as a TechStars graduate than from something that is really a glorified co-working space with no big players attached to it.

There is also a certain risk in settling for a lower-tier accelerator as higher-tier accelerators look at companies that have already been through one accelerator as a negative if they aren’t successful after the program. Y-Combinator partner Paul Graham has started that this signals a company to be “unacceleratable.”

Your best insight into a program are the companies from its previous cohorts. An accelerator’s FAQ page will tell you what they think they want to fund but their admission history will show you what they actually fund. Though inaugural cohorts tend to be a bit of a mulligan, so hopefully the accelerator you’re looking at has a long enough history that you can see where they’re interests lie. If an accelerator focuses mostly on SaaS and e-commerce and you have a consumer-facing app you are likely going to have a difficult time and they might not even be able to add significant value to your company from their experience.

Since not every accelerator falls neatly into “Harvard” or “Chico State” categories, the other big benefit of looking at past cohorts is you can see if any of their companies went on to raise addition funding to get a rough sense of what a program’s reputation is going to be. In Canada, a good signal is how many previous companies received one of the $150,000 convertible notes that the BDC offers to select graduates of Canadian accelerator programs.

In terms of funding, the $25,000 isn’t actually that important to the accelerator. It usually costs them more to administer the program than for it to actually give out the investments. Accelerator money isn’t so much to start a company as it is to see if you’re worthy of a larger round from investors.

Good accelerators basically function as a ratings agency for larger seed funds or other investors who are involved with the accelerator. $25,000 is a small price for investors to pay to see if your team can deliver on product what your pitch deck promises.

Of course, don’t be discouraged if you don’t get into the accelerator you first apply to. Thalmic Labs, creators of the white-hot MYO armband, were actually rejected from Waterloo’s Hyperdrive accelerator before being accepted into Y-Combinator later on.