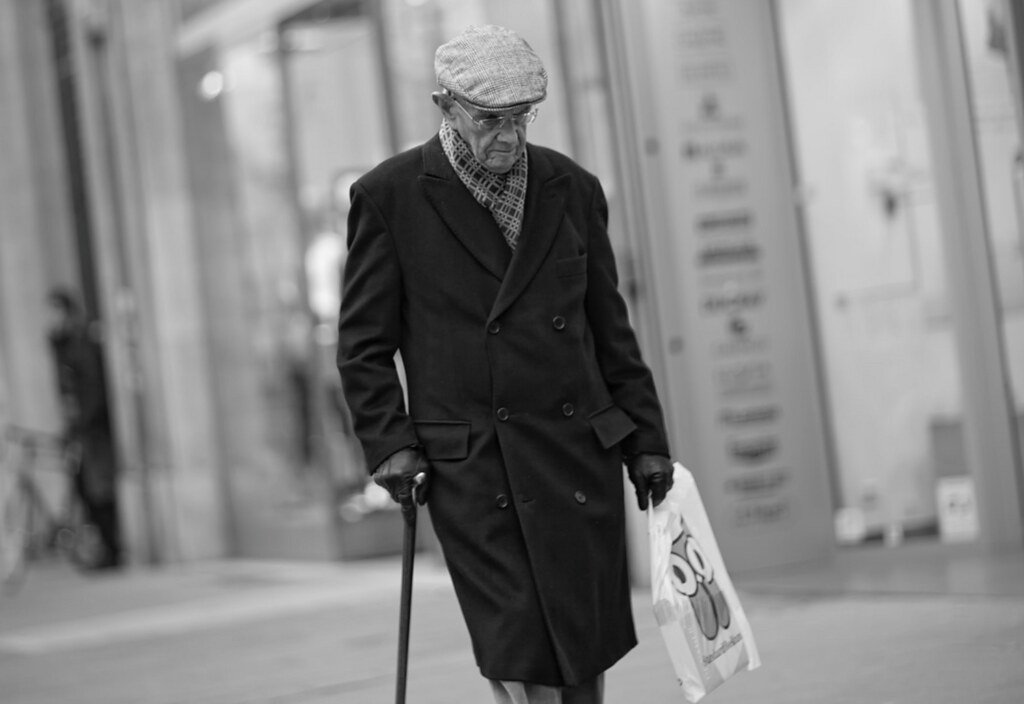 An aging population is stunting entrepreneurism in Canada, finds a new study released this week by the Fraser Institute, a public policy think-tank.

The study calculates that between 2004 and 2012, the rate of business start-ups in Canada declined by 16.2 per cent while the proportion of the population over the age of 65 increased by 15.0 per cent.

A survey of past research about age and entrepreneurship concluded that younger populations possess characteristics more conducive to enterprising activity. For example, younger people are less risk averse and have a greater willingness to enter new markets or invest in new emerging technologies.

Moreover, in older workforces such as Canada’s, young people are less likely to be given an opportunity to occupy higher management positions and are therefore unable to obtain the skills needed to run their own businesses.

“The problem is not unique to Canada. The phenomena of aging populations and dropping rates of business start-ups has also been documented in other industrialized countries such as the United States,” said Niels Veldhuis, study co-author and Fraser Institute president. “As our populations continue to get older, this becomes a worrying trend because new business ventures drive productivity and employment growth in our economies.”