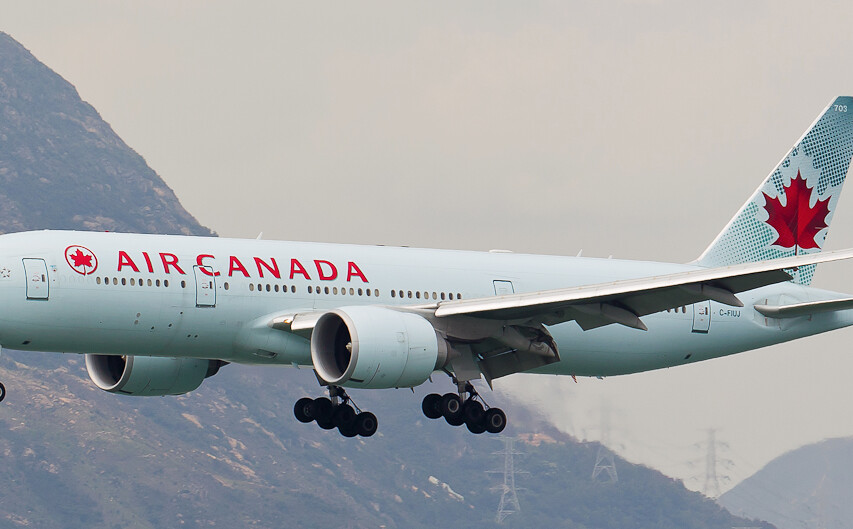 In-flight wifi is finally coming to Canadian airlines, but it won’t be cheap.

Air Canada, which is currently testing wifi on select flights out of Montreal and Toronto, will charge $5 per hour of wifi. The carrier will charge $16 for a day pass, or $60 a month for unlimited service, targeted at frequent fliers, according to Global News.

The addition of wifi on flights is expected to greatly bolster revenues for Canadian airlines. One analyst suggested Air Canada could add at at least $70 million in annual revenue through in-flight wifi.