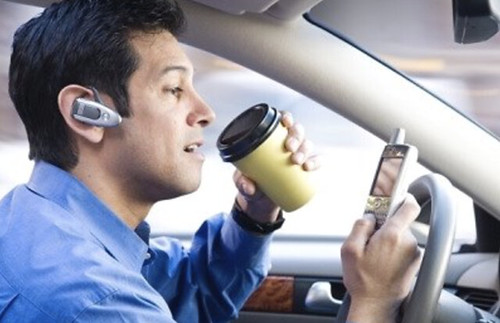 Mobile devices continue to make our streets unnecessarily dangerous and Alberta’s Ministry of Transportation is looking to curb the trend.

Effective January, distracted driving convictions will include three demerit points in addition to the current $287 fine. That’s a high price to pay for those foolish enough to text while driving.

The law bans drivers some texting or emailing even at red lights, and includes many devices, such as laptops and cameras. It also includes writing, drawing, and grooming, such as putting on makeup. And it doesn’t matter if the actions are visibly affecting your driving at the time.

“Drivers engaged in any of the identified activities can be charged, even if their driving performance doesn’t appear to be affected,” reads background information from the ministry.

Between September 2011 and March 2015 there were 87,000 convictions in Alberta for distracted driving. Despite the province’s efforts, the trend is only getting worse.

Distracted driving now causes up to 30% of all motor vehicle collisions in Alberta.