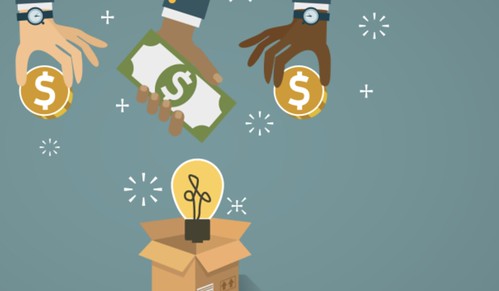 In Canada, companies can raise funds through popular crowdfunding sites, but those offering equity stakes must follow certain rules depending on where they are located.

Currently, startups in Alberta looking to raise funds through equity crowdfunding can only do so through accredited investors or the offering memorandum prospectus exemption.

The Alberta Securities Commission and the Nunavut Securities Office have published their Proposed Start-up Business Exemption and are seeking public feedback.

The ASC, in an email interview, said that the new exemption is designed to address potential funding for small/early stage businesses that cannot raise funds through existing prospectus exemptions.

“The goal is to give these businesses an option for raising capital where the traditional financing methods may not be practical,” said Mark Dickey, a spokesperson for the ASC. “We view the exemption as the first step on a continuum of all the available prospectus exemptions.”

The proposed section is also not restricted to equity crowdfunding.

Under the proposed exemption, companies would be allowed to “raise up to $1,000,000 using a streamlined offering document together with a bluntly worded risk warning,” according to a release from the ASC.

“MI 45-109, if adopted, would give startups in the participating jurisdictions an exemption that is specifically designed with their resources and stage of development in mind, and hopefully provide them with a more cost-effective, practical exemption to begin trying to raise funds under,” said Dickey.

Feedback can be submitted until Saturday, December 18.