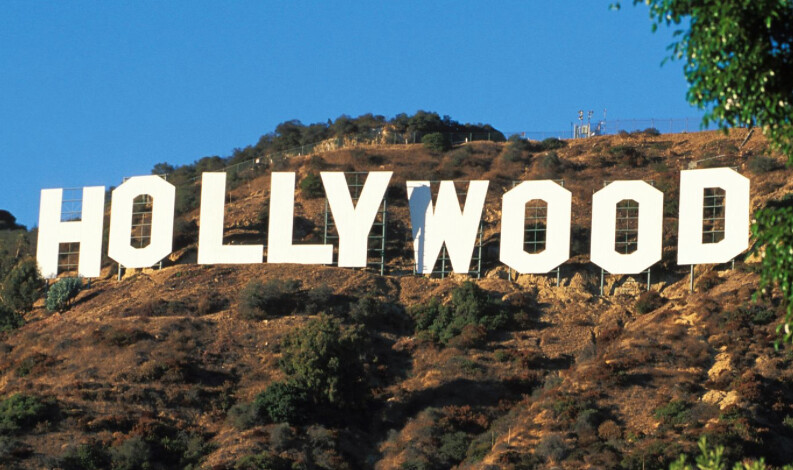 Amazon is about to disrupt Hollywood. Again.

The Seattle-based company that sells almost everything under the sun kicked off its year with a massive triumph over the major Hollywood studios at the Golden Globes. Transparent, their first major foray into the world of series television, won two Golden Globes: one for Best Musical or Comedy TV Series and another for Jeffrey Tambor, Best Actor in a Musical or Comedy TV Series.

Not bad for a show produced for the streaming market, and for a series that not a whole lot of people have seen. Ask your friends (especially in Canada) if they’ve seen – or ever heard of – Transparent, and you’re likely to be met with some oddball looks. Until recently, Transparent was not available to Canadians. You see, Transparent (and all of the other Amazon Studios-produced shows) is part of the Amazon Prime service, one in which the offerings to residents in Canada are crippled. We’ve written about this in the past, and things haven’t changed. Amazon Prime is a much more powerful beast in the US as opposed to the limp creature Canadians get.

You’ve got to give props to Rogers for going out on a limb and purchasing the rights to Transparent for their Shomi streaming service, but it still leaves Canadians in the cold regarding the rest of Amazon Prime’s goodies.

But I digress. Canadians’ inability to access various services on the Internet isn’t going to be resolved anytime soon,so move on we shall.

In a press release issued on January 19, Amazon Studios said it will produce and acquire movies to be shown in theatres before moving online to their Amazon Prime service. The plan will see Amazon producing up to a dozen movies a year to start with. “Whereas it typically takes 39 to 52 weeks for theatrical movies to premiere on subscription video services, Amazon Original Movies will premiere on Prime Instant Video in the U.S. just 4 to 8 weeks after their theatrical debut,” the release says.

We know Netflix is getting into the movie-making game, and now Amazon is joining in. Together, the two giant streaming services have combined to win several Emmys and Golden Globes, and are producing better quality content than many of the Hollywood studios. This is Hollywood’s nightmare come true, and I’m not sure if they can play catch-up soon enough.

In a time where brand new studio films like The Interview (sure, this one comes with a monster-sized asterisk) land on Netflix within a month of its theatrical release, it’s clear the landscape has been forever reshaped with no looking back. Streaming is winning; the old-school ways of Hollywood are fossilizing as we speak. If the content Netflix and Amazon was producing was of dubious quality this wouldn’t be an issue. Marco Polo aside, comparing offerings from the two streaming giants and the TV studios is like comparing Breaking Bad to CSI. There’s no reason to believe movies will be any different.

If Amazon puts more of their resources into content instead of hardware (Fire Phone for 1 cent, anyone?), it’s going to be a bumpy ride for Hollywood.