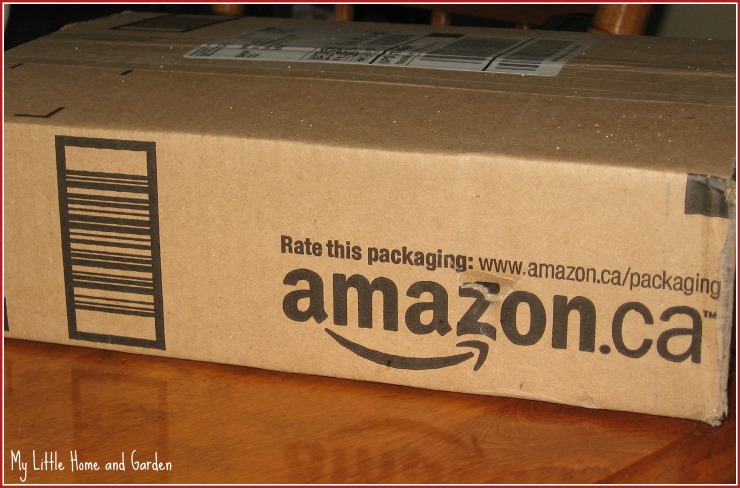 This 200,000 square foot facility is the company’s first on the West Coast and promises to cut down on delivery times in Western Canada.

“We are excited to expand our fulfillment network to British Columbia, bringing new jobs and continued investment to the country while improving the experience of shopping on Amazon.ca for customers,” said Brennan Weber, site leader for Amazon Canada.

“We’re pleased that ACFS will grow its presence in Canada with its new fulfillment centre here in Delta, British Columbia,” said Christy Clark, Premier of British Columbia. “Our community welcomes the jobs it will bring to the region and the increased service it will provide to Amazon.ca shoppers in the area to be able to receive their packages from a facility on the west coast.”