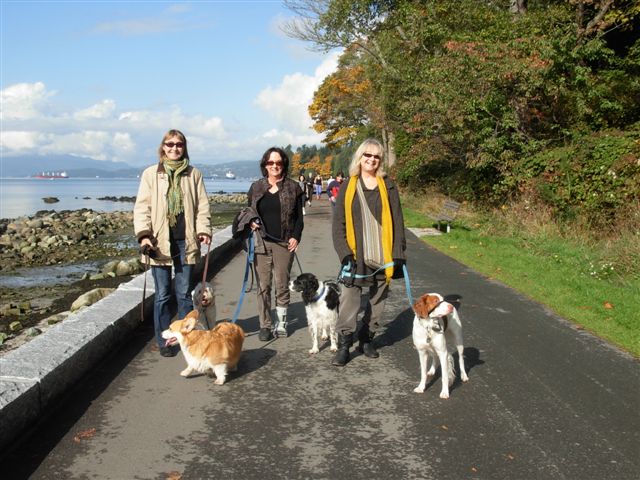 Amazon this week released new data that looks at which cities in Canada pamper their pets the most.

After compiling sales data of all Amazon.ca pet item sales since the launch of the Pets store in Canada in March, Amazon found that Regina was the biggest pet-pampering city, followed by Vancouver and Saskatoon.

According to Amazon, Regina favours its cats and aquatic animals, while Vancouver loves its dogs the most, and is also a popular city for birds. Richmond, BC enjoys the company of reptiles more than any other city in Canada.

“We’re committed to offering our pet-loving customers everything they need to pamper their animal companions—from fish, to dogs, cats and amphibians,” says Andrea Leigh, Senior Manager for Amazon.ca. “We know our customers love their pets and we hope those who take pride in spoiling their pets will enjoy this fun look at where some of the most devoted pet owners reside.”

Here’s the company’s full list of pet-pampering cities. Ontario leads with eight cities, followed by BC with four.