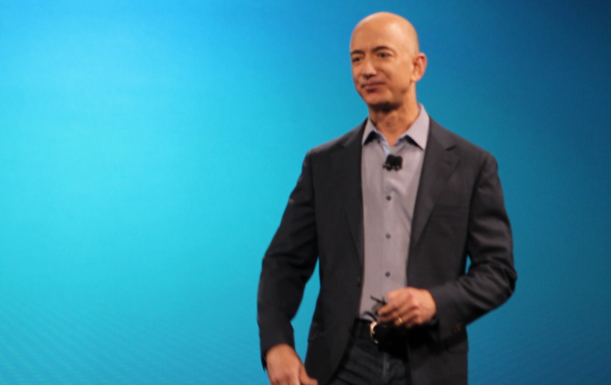 At Seattle’s Fremont Studios, Amazon is expected to announce its own smartphone. 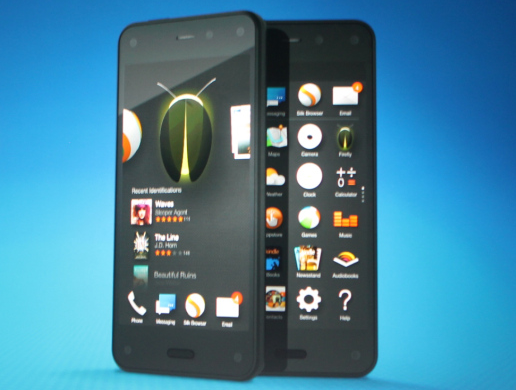 Other features so far include:

• Deep integration with Prime features like video and music.

• “Firefly,” a new feature that detects movies, books, games, food, etc. by pointing the phone’s camera toward them. Then of course you can buy these detected items on Amazon. Firefly can act as a Shazam for TV shows and even recognize famous art—more than 100 million detecable items in total. Includes an SDK for developers.

• “Dynamic Perspective,” a new feature that enables the phone to re-draw 3D images at 60 frames per second, allowing users to look around things in a 3D map representation. You can even see under app icons. Includes SDK for developers.

• Tilt controls for reading books allows them to automatically scroll at a set speed. Tilting can also trigger things, like launching the music app.

• No Canadian availability announced. This is the same stiff Amazon has given Canadians with prior Kindle product launches, as well as Prime.