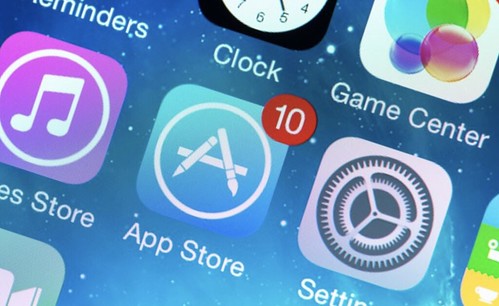 Apple this week announced that customers around the world made this holiday season the biggest ever for the App Store, setting new records during the weeks of Christmas and New Year’s.

In the two weeks ending January 3, customers spent over US$1.1 billion on apps and in-app purchases, setting back-to-back weekly records for traffic and purchases.

“The App Store had a holiday season for the record books. We are excited that our customers downloaded and enjoyed so many incredible apps for iPhone, iPad, Mac, Apple Watch and Apple TV, spending over $20 billion on the App Store last year alone,” said Philip Schiller, Apple’s senior vice president of Worldwide Marketing.

“We’re grateful to all the developers who have created the most innovative and exciting apps in the world for our customers. We can’t wait for what’s to come in 2016.”

Worldwide, the App Store has brought in nearly $40 billion for developers since 2008, with over one-third generated in the last year.

Apple says it is now responsible for creating and supporting 1.9 million jobs in the US. 1.4 million of those are attributable to the community of app creators, software engineers and entrepreneurs building apps for iOS, as well as non-IT jobs supported directly and indirectly through the app economy.