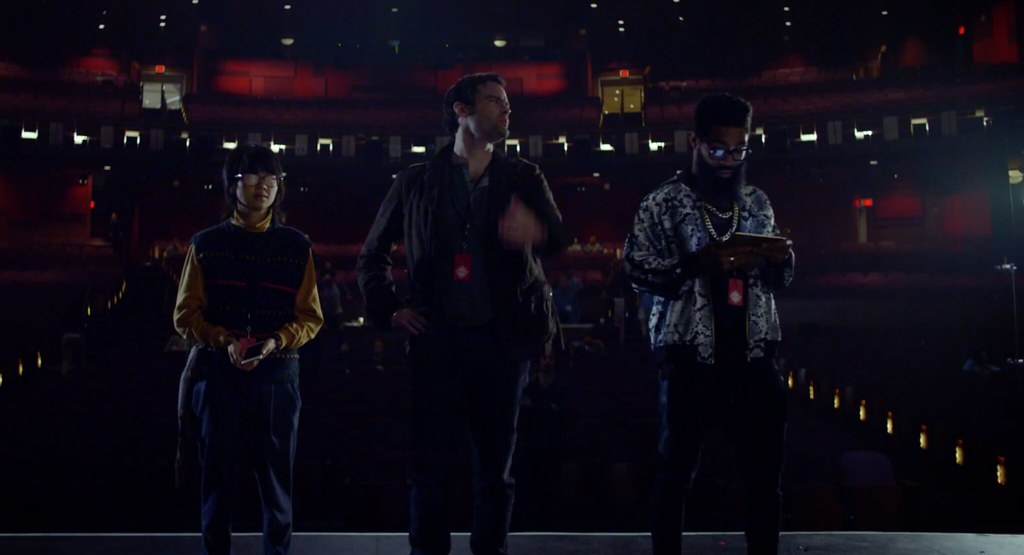 There’s no denying that Apple’s keynote at this year’s Worldwide Developers Conference in San Francisco kind of sucked. Aside from being fairly boring and relatively predictable—even the “one more thing,” Apple Music, shocked or impressed few—it was also way, way too long. (And Eddy Cue’s shirt was, as usual, beyond terrible.)

One thing did not suck about the keynote though: a four-minute video about a fictional keynote scenario. And it is now on YouTube so those who didn’t suffer through the actual keynote can still enjoy this one.

Apparently, Apple can be legitimately funny. Who knew?