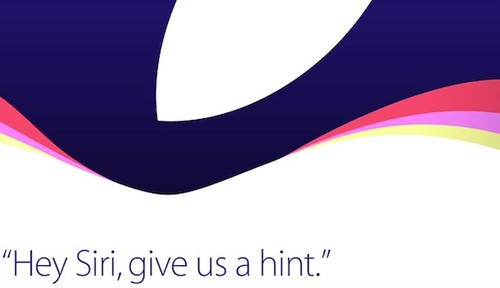 This morning Apple confirmed that its next product announcement is September 9.

What will the event announce? As usual with Apple, we don’t know for certain. But here are some educated guesses.

Possible: the unveiling of the next generation of Apple TV, including a touch-based remote control and new software with Siri support and a full App Store. Minor updates to the iPad Mini or iPad Air.

Unlikely: a Retina edition of Apple’s 21.5-inch iMac. We can expect this by the end of the year, though. Also, the launch of the iPad “Pro.”