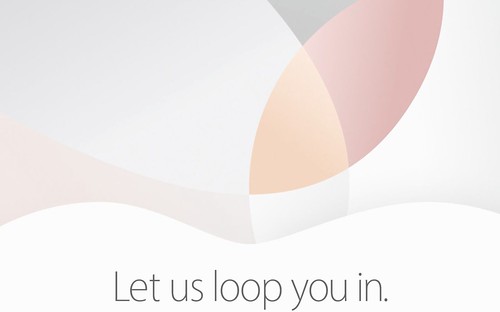 Apple is holding a media event on March 21.

The company is expected to unveil a smaller-screen iPhone. The small device would replace the iPhone 5S with superior internal components.

Finally, some anticipate Apple will broaden its portfolio of Apple Watch bands.