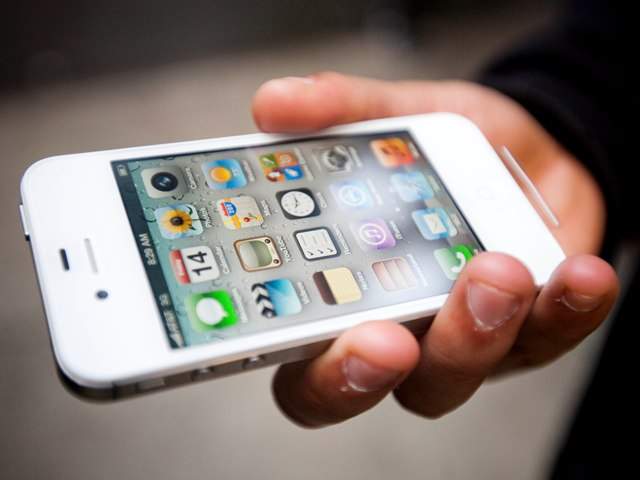 Then again, isn’t every year a huge year for the $700-billion-market-capped company residing at One Infinite Loop? On the financial side, 2014 started with a whimper and ended with a rebel yell: good ol’ AAPL hovered around $70 per share in early February but recovered big time to end the year at close to $120 per share. Financially, Apple is on track to become the world’s first trillion dollar company. On the tech side, however, it wasn’t all sugar and spice and everything nice.

The drawbacks Apple faced in 2014 weren’t nearly as bad as what Sony is still contending with, but there are certainly enough head scratchers that turn an otherwise mind-blowing year into one with a few asterisks in the fine print.

Here’s a look at Apple’s biggest hits and misses in the past year.

Some said that Apple’s belated entry into the large screen smartphone space would be too late to the party. They were wrong. The iPhone 6 and 6 Plus are both monster hits; they’re selling well and almost everyone who has one is thrilled with their purchase. At least among people I know, there are significantly more converts from Android to iOS because of the larger-sized iPhones than the other way around.

Despite being an equally awesome phone, Samsung’s Note 4 failed to generate as much buzz or as many sales as the new iPhones, making Samsung’s loss Apple’s big gain.

At the end of the summer, private (and in many cases too private) photos stored on the iCloud service were pilfered by a ring of hackers. Pics belonging to celebs like Jennifer Lawrence, Kate Upton, Kaley Cuoco and Kirsten Dunst were stolen and shared for the world to see on the Internet. A-listers like Jennifer Lawrence were highly critical of Apple for iCloud’s inherent lack of security, and condemned the public for even looking at the photos.

One could easily debate whether celebs (or anyone for that matter) should bear some responsibility for having nude photos stored in the cloud in the first place, but the fact remains that iCloud is probably not as secure as it should be.

While the iWatch won’t see the light of day until at least spring of 2015, just the announcement and preview alone is enough to get the tech world talking. Let’s face it: with the minor exception of the Pebble, smartwatches have been an epic fail thus far. It’s more than possible that the iWatch may continue that trend, but I’d venture a guess that the iWatch is more likely to swing wearables in the other direction. Why? Because Apple is in the design business as much as they are the tech business. It will look and feel better than any smart watch before it.

From a tech perspective, Apple Pay is nothing new. It’s cool, although it isn’t even available to us in Canada yet. Regardless: for Apple, it’s a fat ass cash cow. A percentage of every transaction retailers make. Ka-ching!

MISS: The U2 album on every iOS device debacle

Even for fans of the band, being force-fed the new album from U2 didn’t sit right. When Apple tried out its new method of music distribution by placing a copy of Bono and company’s “Songs of Innocence” on every. single. person’s. iTunes playlist, the world rebelled.

For the record (pun intended), I think the Internet went a bit overboard over this. Yet the bitter taste will continue to linger in many a music fan’s mouth. Apple and U2 both suffered for this one.

As hard as Apple tried, they couldn’t find the right formula for streaming music success. They realized that streaming music is the future of profitability in the music industry, so they did the next best thing and purchased Beats from Dr. Dre and Jimmy Iovine.

With Dre and Iovine, they get access to two of the music industry’s best braintrusts. And, with the Beats Music streaming service, Apple now has the capability of regaining its position as a leader in the music industry.

Owning Beats, the streaming music service, the headphones, the cool factor of Dre and Iovine sure is a plus. But Apple paid $3 billion for the privilege. It will undoubtedly bear fruit, though one still has to question whether it’s worth the hefty price tag.

This move was strategic and possibly brilliant, but the jury’s still out on this – and many would call it desperate. Time will tell.