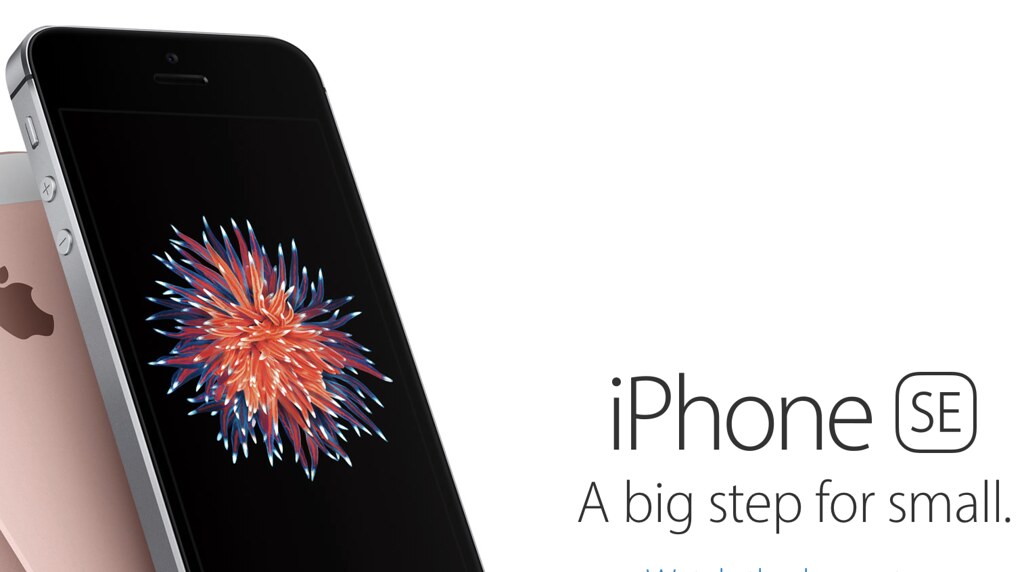 The Retina display device features a slew of minor upgrades over prior iPads of the same size, including greater brightness, and wider colour gamut, lower reflectivity.

The Retina display is 25 percent brighter and 40 percent less reflective than iPad Air 2. The new iPad Pro starts at $800 in Canada.

Apple also launched the iPhone SE, a full-powered smartphone with a four-inch display.

“iPhone SE is an exciting new idea — we started with a beloved, iconic design and reinvented it from the inside out. The result is the most beautiful and powerful phone with a four-inch display in the world,” said Schiller. “iPhone SE is packed with a stunning four-inch Retina display, advanced 64-bit A9 chip with M9 motion co-processor, longer battery life, 12-megapixel iSight camera with True Tone flash, Live Photos, 4K video, faster LTE and Wi-Fi, and Touch ID with Apple Pay. Everyone who wants a smaller phone is going to love iPhone SE.”