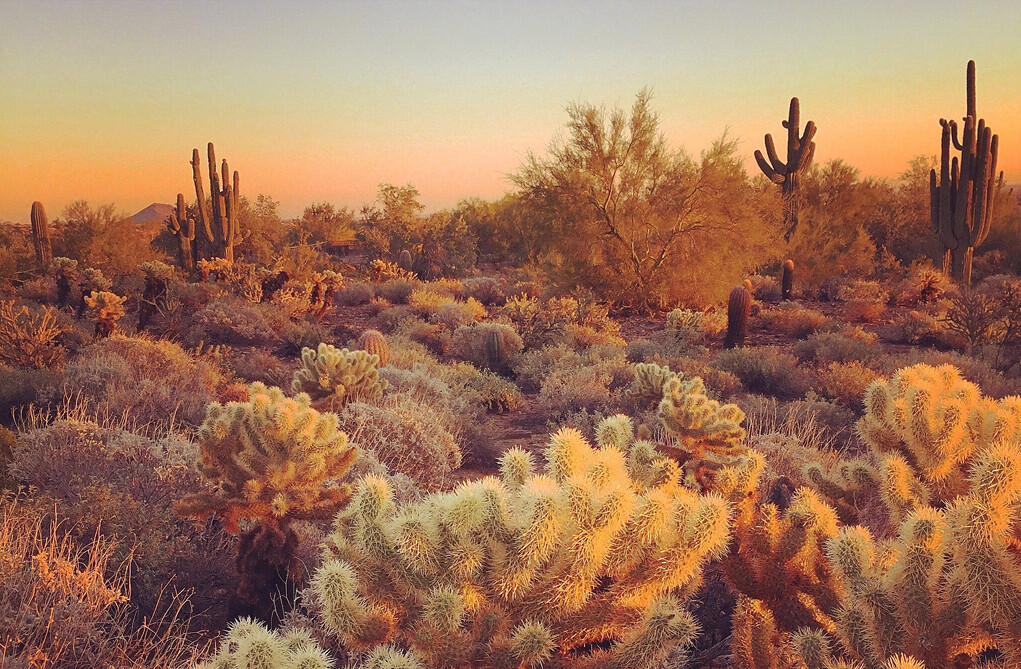 Apple’s homepage is now homage to the power of its iPhone 6 camera, showcasing a gallery of stunning photos taken around the world on the company’s smartphones.

It’s the launchpad for a broader campaign invoving 77 photographers and 24 countries.

The photos, some professional and others not, are now being featured on billboards in Los Angeles, the back cover of The New Yorker magazine, subway stations in Malaysia, and more.

Sources say Apple found the photos via platforms such as Flickr and contacted the photographers out of the blue.