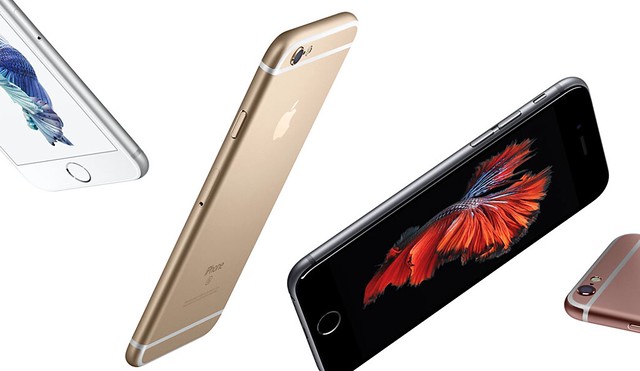 iPhone 6s and iPhone 6s Plus will be available in more than 40 additional countries beginning October 9 including Italy, Mexico, and Russia, and in over 130 countries by the end of the year.

The latest iPhones bring new features such as 3D Touch and Live Photos, as well as hardware improvements like an A9 chip and 2GB of RAM. They start at $899 in Canada.