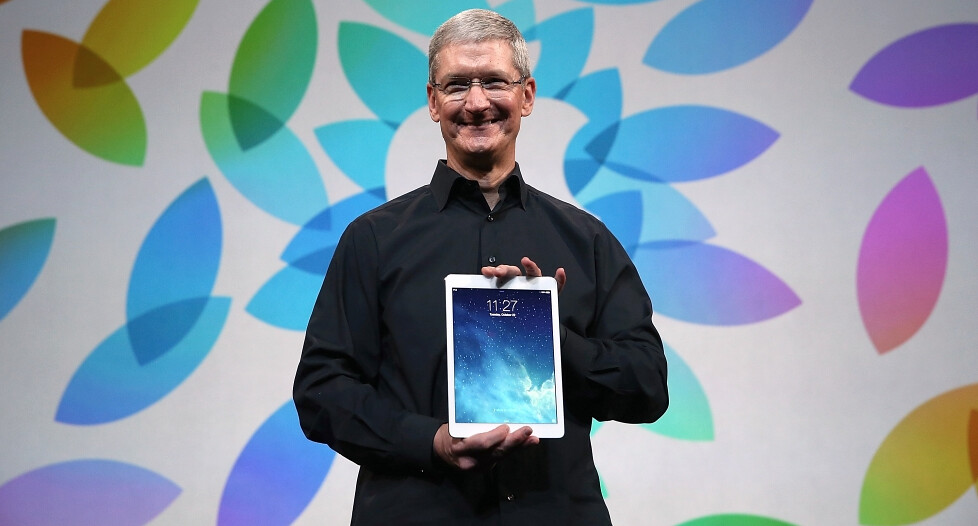 So it’s good news that Apple may be adding an anti-reflection coating to the screen of its next-gen tablet.

According to Bloomberg, the coating is rumoured to be causing minor production delays. It’s also suggested that only the Air, Apple’s larger iPad, will receive the coating. Bloomberg reports that Apple is already mass-producing new iPads ahead of a possible autumn announcement.