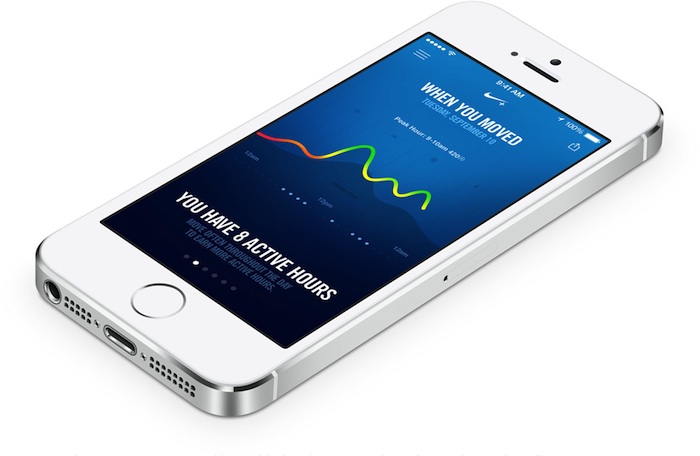 While some critics denounced Apple’s recent double-iPhone launch as including nothing groundbreaking, others argue Apple has delivered “meaningful innovation.”

Tony Cripps, principal device analyst at Ovum, points out that moving to a 64-bit architecture means Apple “can genuinely claim to have brought something new to the smartphone party,” adding that other features such as the integrated capacitive fingerprint sensor “will build legitimacy for the technology in mainstream consumer electronics.”

There’s also the M7 co-processor, which Apple says is an intelligent and efficient sidekick to its new A7 chip.

“M7 knows when you’re walking, running, or even driving. For example, Maps switches from driving to walking turn-by-turn navigation if, say, you park and continue on foot,” explains the world’s most valuable technology company. “Since M7 can tell when you’re in a moving vehicle, iPhone 5S won’t ask you to join Wi-Fi networks you pass by. And if your phone hasn’t moved for a while, like when you’re asleep, M7 reduces network pinging to spare your battery.”