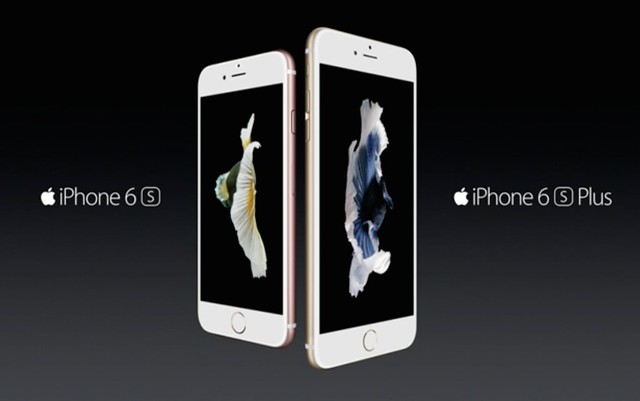 Apple announced today that they are on pace to beat last year’s iPhone first-weekend record.

“Customer response to iPhone 6S and iPhone 6S Plus has been extremely positive and preorders this weekend were very strong around the world,” the company said in a statement.

“We are on pace to beat last year’s 10 million unit first-weekend record when the new iPhones go on sale Sept. 25.”

According to an iPhone Inventory blog which tracks the back-order status of the various iPhone models, the wait time for the big-screen iPhone 6S Plus in China is running at three to four weeks, and two to three weeks for the 6S, Re/code reported Saturday.

“As many customers noticed, the online demand for iPhone 6S Plus has been exceptionally strong and exceeded our own forecasts for the preorder period,” the company also wrote. “We are working to catch up as quickly as we can, and we will have iPhone 6S Plus as well as iPhone 6S units available at Apple retail stores when they open next Friday.”

The company’s release this year differs somewhat from 2014, when it announced how many units it sold in the first 24 hours of preorders.