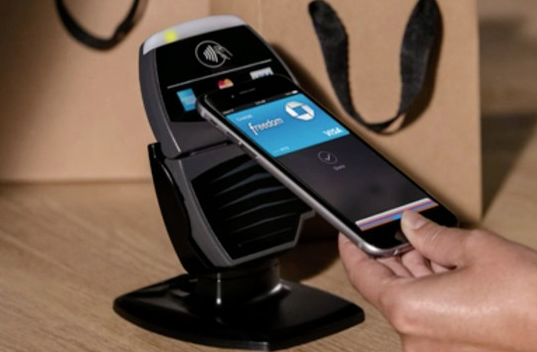 “Early 2015.” That’s when Apple says it will release the Apple Watch. It’s also when a new report says the company will launch Pay in Canada.

According to 9to5Mac, “sources say partners are currently in negotiations with Apple regarding the launch scheduled to come sometime in the first half of this year,” with Pay coming as soon as March.

Apple and Canadian launch partners are in the process of planning advertising and other promotional material for March, which indicates that the launch could come as soon as then. Several sources … tell us Apple is currently targeting that timeframe. … March also happens to be the timeframe currently scheduled for the launch of Apple Watch, Apple’s new wearable that is highly integrated with the payments service.

Apple launched Pay in the US in October.

2014 was a banner year for Apple and 2015 is already setting records for the world’s most valuable company, but Canadians now face higher app prices.