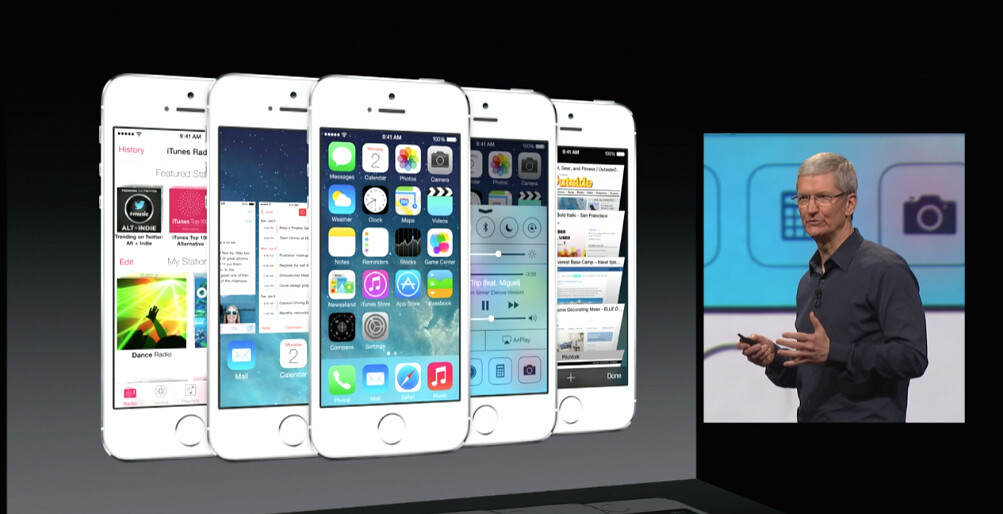 At the Moscone Center in San Francisco during Apple’s 25th annual Worldwide Developers Conference, Tim Cook and co. today revealed some big numbers around its products and services.

The world’s most valuable technology company offered up the following stats.

• Nine million registered developers, up 47% from last year (the biggest increase ever).

• Mac sales grew by 12% in an industry that declined by 5% over the same period.

• 40 million copies of Mavericks have been sold (more than half of Mac install base on Mavericks now). That’s the fastest adoption rate of a PC OS ever (Windows 8, which shipped a year before Mavericks, sits at 14%).

• In the last year, 130 million people bought iOS devices for the first time ever.

• Apple touts a 97% overall satisfaction level for iOS 7, which no competitor compares with.