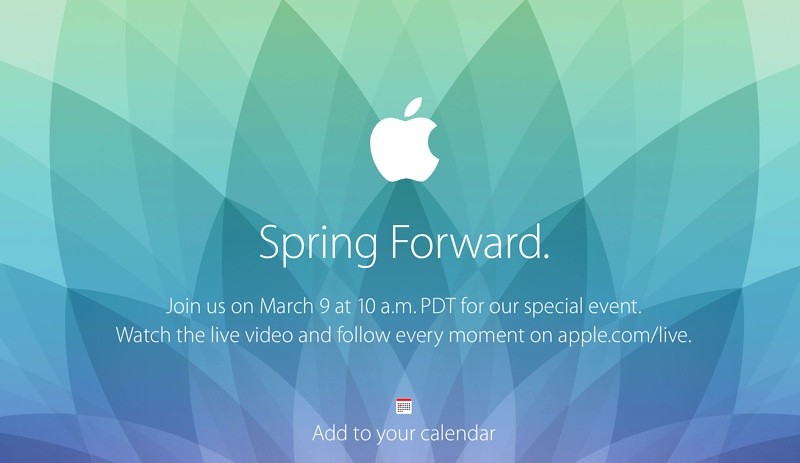 On March 9, Apple is planning to host an event announcing long-awaited details of its smartwatch.

The Apple Watch, which is widely expected to launch in early April, recently got a 12-page spread in Vogue magazine, but many key details—such as full pricing information and battery specs—remain unknown.

The device, which starts at $349, was first revealed last year by Apple during its iPhone 6 launch.

Apple may use the event for other purposes as well. It’s been rumoured that some MacBooks, specifically the Air, will get an upgrade. There’s also been speculation that an iPad Pro with a larger screen is in the works.

Meanwhile, the world’s best-selling smartwatch, the Pebble, is about to get a significant upgrade.