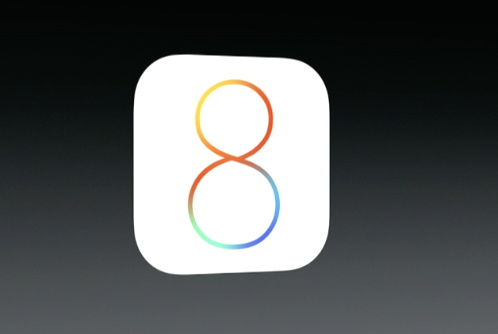 At the Moscone Center in San Francisco during Apple’s 25th annual Worldwide Developers Conference, Tim Cook and co. today revealed the next generation of mobile software.

The world’s most valuable technology company showed off iOS 8, which builds off its predecessor, iOS 7.

Here are some of the big changes:

• An improved notification center that allows users to reply to iMessages without leaving the app they’re in when they receive it.

• Like Mac OS X Yosemite, Spotlight has been improved with richer results. This extends to searching in Safari.

• Messages updated with group messaging, Do Not Disturb, and location sharing, as well as photo galleries within threads.

• Using the iPhone’s sensor, users can simply raise their device to their ear to hear new voice messages from the lock screen and send voice messages the same way. Voice messages auto self-destruct to save space.

• Noting that 98% of Fortune 500 companies use iOS in some way, Apple added focus to the enterprise during its keynote, introducing new enterprise-centric features for documents, iCloud, etc. 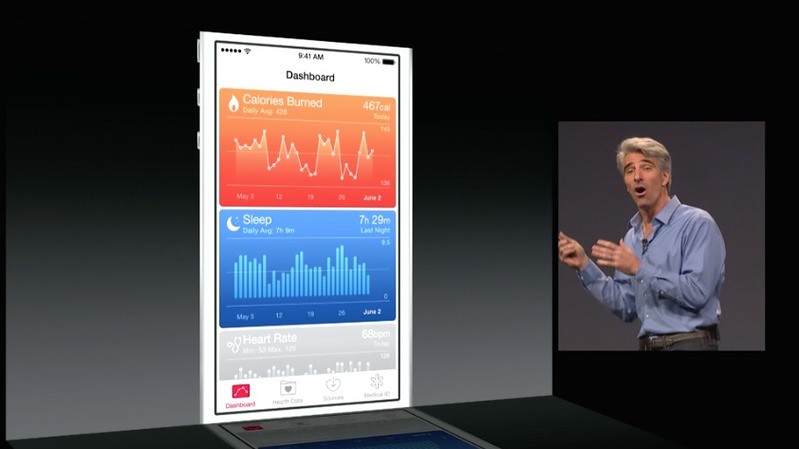 • iOS 8 introduces HealthKit and its corresponding app Health, which monitors fitness metrics in sync with third-party apps such as Nike+.