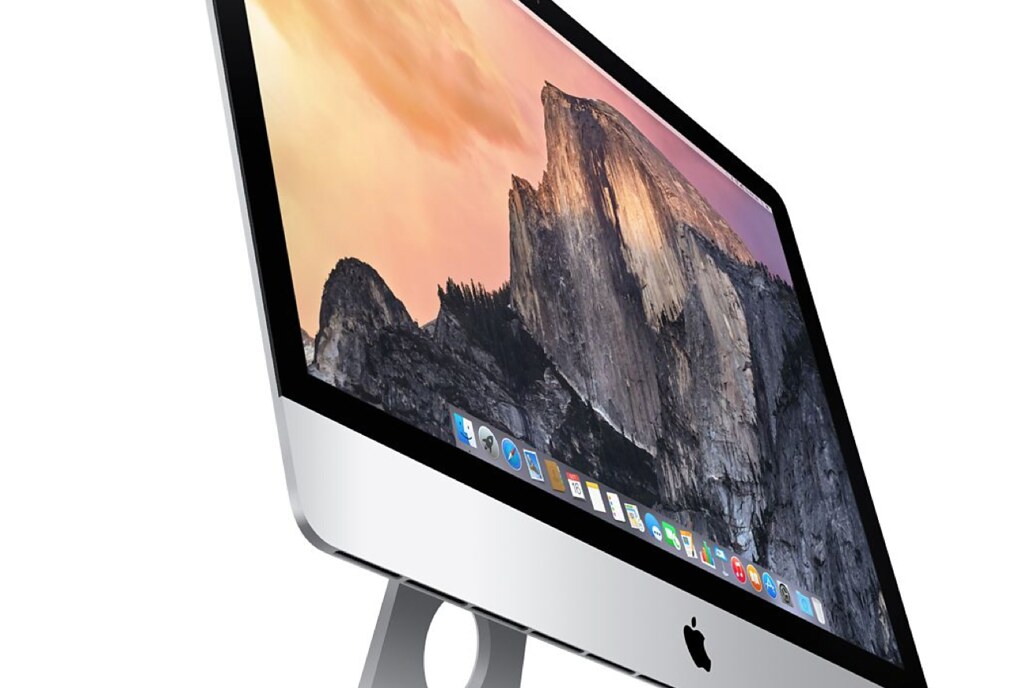 Apple made waves when it debuted its gorgeous Retina iMac: 27 inches of screen at a remarkable 5k resolution.

The price was high, though—$2,750 in Canada—and even after launching a budget version, the computer still starts at $2,400.

Soon, however, Apple is expected to launch a Retina version of its smaller, cheaper, 21.5-inch iMac. French website Consomac discovered evidence in the code of El Capitan beta software, Apple’s latest iteration of its desktop software, while KGI Securities analyst Ming-Chi Kuo is similarly convinced the smaller iMac is on the verge of a major update from Apple, hinting at “more powerful processors and much better display quality.”

Apple posted revenue of $49.6 billion and net profit of $10.7 billion during the quarter, driven by sales of 47 million iPhones and 11 million iPads.