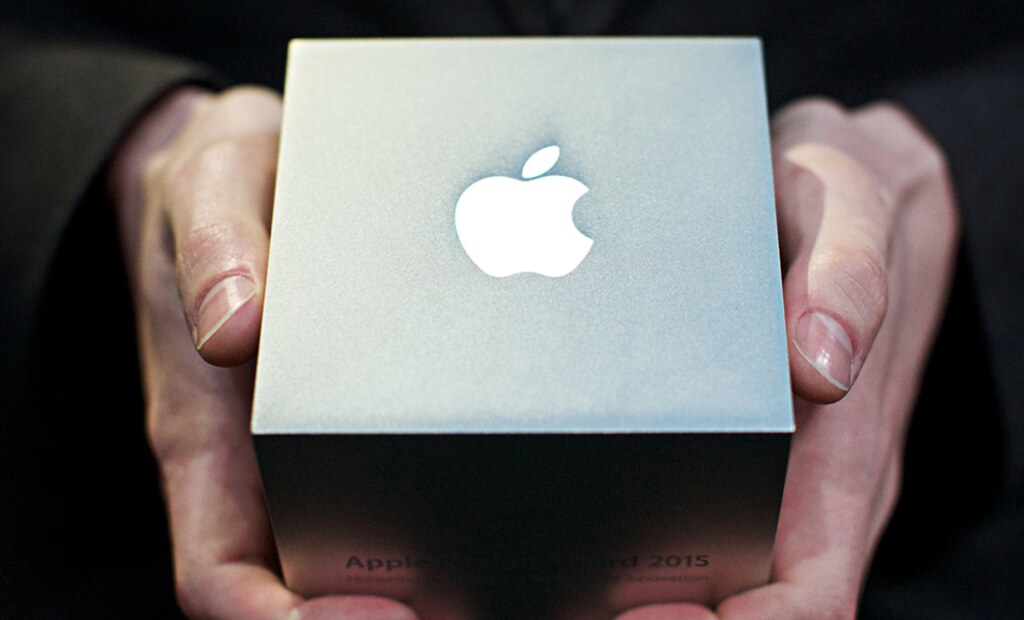 Apple this week announced that it will hold its 26th annual Worldwide Developers Conference June 8 through June 12 at San Francisco’s Moscone West.

WWDC will feature more than 100 technical sessions, over 1,000 Apple engineers, hands-on labs and the Apple Design Awards, which showcase the best new apps in the last year.

“The App Store ignited an app ecosystem that is simply amazing, forever changing the lives of customers and creating millions of jobs worldwide,” said Philip Schiller, Apple’s senior vice president of Worldwide Marketing. “We’ve got incredible new technologies for iOS and OS X to share with developers at WWDC and around the world, and can’t wait to see the next generation of apps they create.”

Developers can apply for tickets via the WWDC website until Friday, April 17. Tickets will be issued to attendees through a random selection process.