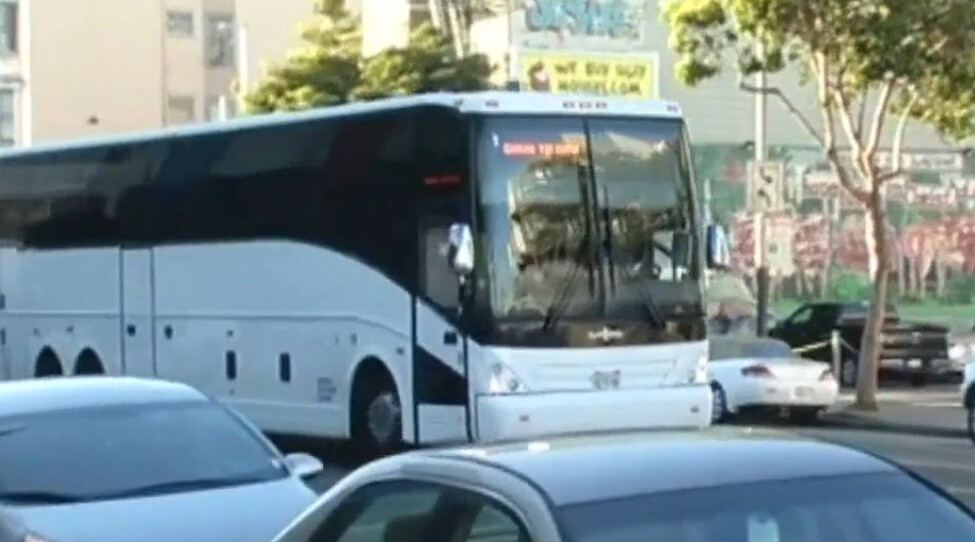 Tensions are rising in San Francisco, where a great divide has grown between the well-paid tech workers and those who suddenly can’t afford to live in their own city (think protesters attempting to tip over Google buses that transport engineers from downtown to Silicon Valley). Are these so-called “culture wars” something that could happen to Vanouver as well?

HootSuite founder and CEO Ryan HootSuite analyzes the possibility in a Financial Post piece. “In the Downtown Eastside, where I started my company, the encroachment of condo buildings and trendy new restaurants has angered some low-income residents,” Holmes points out. He adds, though, that “Vancouver’s emerging tech scene hasn’t yet been implicated”—but how important is the emphasis on “yet” in that statement?