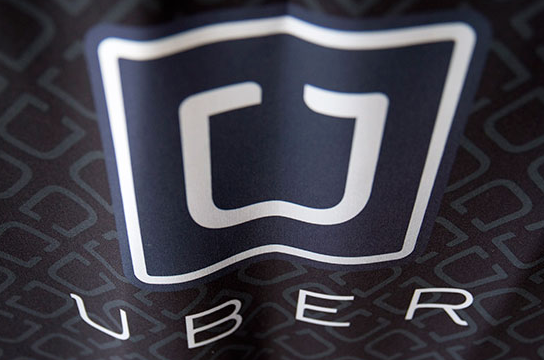 Hedge funds may be flooding North America’s tech space with money—and it could be skyrocketing valuations of companies to dangerous heights.

According to sources cited in Bloomberg, hedge funds and mutual funds “are flocking to the market’s hottest corner, paying 15 to 18 times projected sales for the year ahead in recent private-funding rounds.”

While some of the startups may become profitable, others are consuming cash and could fail. The torrid action is spurring talk that 15 years after the collapse of the Internet bubble, the market may be setting itself up for another bruising fall. Companies now valued at 16 times future revenue could easily lose a third of their value in a market pullback.

“Some of the valuations are mind-boggling,” Sven Weber, investment manager of the SharesPost 100 Fund, which backs late-stage tech startups, told Bloomberg.

Venture Capitalist Marc Andreessen tweeted last year that the market turning is not a matter of if, but when. And it seems that an increasing number of investors are agreeing with his grim outlook.

“Mutual- and hedge-fund dollars coming is one of the main things driving these higher valuations and larger deal sizes,” Terry Schallich, Pacific Crest’s co-chief operating officer, told Bloomberg. “You didn’t used to see that before. The trend is accelerating.”