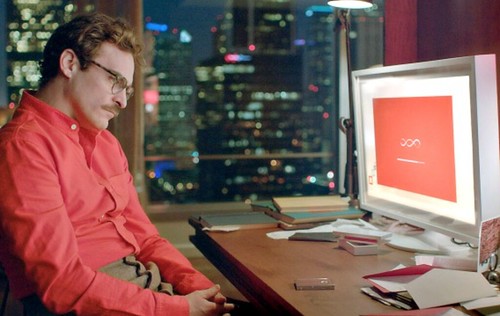 So, as we all know now, Ashley Madison was hacked.

The Canadian company is now going after the hackers, obviously. Or trying to, anyway. But at this point, that’s probably a waste of time.

Why? Well, first of all, the hack already happened. The private data the hackers stole has pretty much all been released by now. It’s out there. It’s done.

But, second of all, and more important, Ashley Madison faces a much bigger threat to its business than anything a hacker could do at this point: the reality of their business model has been exposed. And i’s bad.

This data Gizmodo culled explains it all. Basically, the only activity from females on Ashley Madison comes from fake accounts. Bots, effectively, created by the company.

Here’s just one of the many glorious charts from Gizmodo:

Real women? Actual married women that a male could have an affair with? Ha! Not here, folks. Not here.

This data is crushing. I mean, what male would ever pay for an Ashley Madison account having seen this data? They’d have infinitely more luck on a regular dating site, or Tinder, or a local bar. There’s literally no reason for anyone to join this site now, let alone spend money on it.

Forget the hackers, Ashley Madison. The damage they did has been done. Now you have a new problem, and it’s a fundamental one.