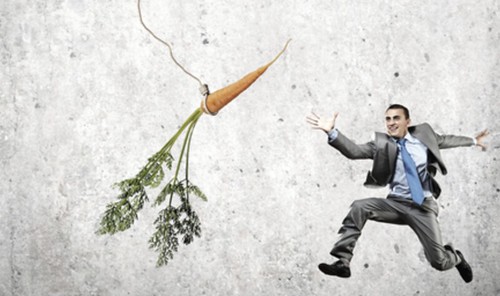 Students are training for careers where demand is dwindling, and in some cases for jobs that may not even exist down the road, a new report suggests.

The report, released by the Foundation for Young Australians, suggests that up to 44% of jobs will be automated within the next decade, and that more than half of students are chasing careers that will cease to exist in their lifetime.

The report focuses on Australia, but its applications span the developed world, including Canada, where students seek similar educations.

Today’s youth will have an average of 17 different jobs over five different careers, the report believes, due largely to constant shifts in the world, triggered primarily by automation, globalization, and collaboration. We’re already seeing this trend emerge in Canada.

Automation will render certain careers extinct, according to the report, while globalization and collaboration—the sharing economy—will dramatically alter how many jobs look.

The report called for a great increase in digital literacy in school curricula, which it suggests are currently antiquated.