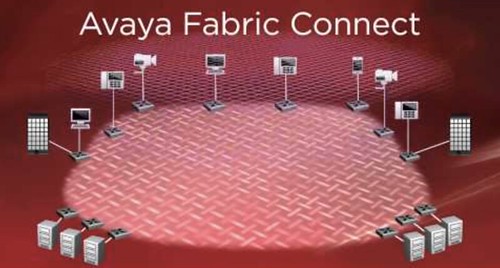 With the fundamental nature of education changing through the widespread adoption of mobile technology, many of Canada’s largest school boards are turning to technology of from Avaya.

The technology enables network virtualization that helps simplify the provision of scalable cloud computing services. The Lester B. Pearson and the English Montreal School Boards recently green-lit a joint project for the 2015/16 school year that establishes a flexible network that is easier to maintain.

With 50,000 students and 100 locations, the Montreal-area school boards needed infrastructure that could support the new ways its faculties and students engage with their educational studies. So far the boards say it has reduced the complexity of day-to-day administrative tasks on its network, lowered administrative costs, and improved security.

In early 2014, The York Region District School Board, the third largest in all of Ontario, deployed Avaya Fabric Connect technology. YRDSB is responsible for the education of more than 125,000 students across more than 200 schools spanning nine municipalities.

“The new Avaya network has allowed us to access applications such as Moodle, an open-source PHP web application for producing modular internet-based courses, Google applications designed for education and our new online report card platform for teachers—however, it is also future-proof, which will allow us to easily implement other new applications down the line,” said Paulla Bennett, CIO, York Region District School Board