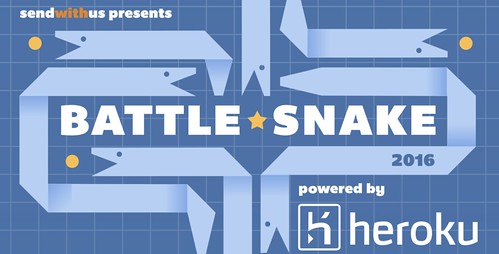 For the third year in a row, Sendwithus is presenting BattleSnake, an opportunity for local students and developers to compete in an artificial intelligence programming competition for $2,500 in prizes.

It will be held at the University of Victoria on February 20 with 200 expected participants.

BattleSnake is a multiplayer version of the classic arcade game, Snake, where a pixelated snake moves around a grid eating food and scoring points; while avoiding its own tail. Sendwithus has built an AI platform to enable developers of various skills to write Snake AIs and battle against each for a prizes.

Sendwithus was founded in 2013 in Victoria.