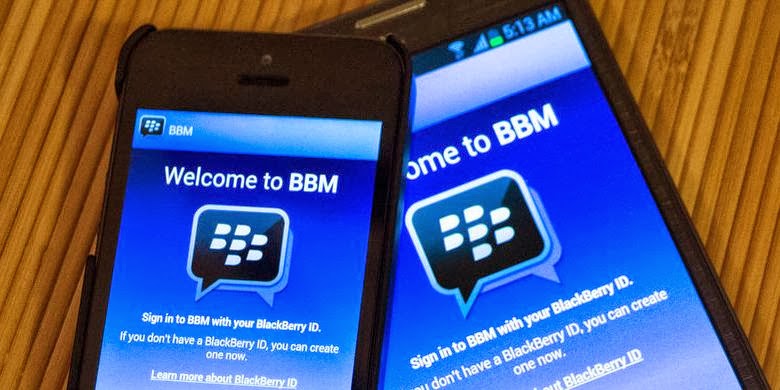 The resurgence of BlackBerry Messenger continues.

The popular app, which had 20 million downloads in its first week after launching on Apple’s iOS and Google’s Android and now has more than 80 million active users worldwide, will soon come preinstalled on LG devices “in markets around the world,” according to BlackBerry. The LG G Pro Lite will be the first such device.

“People across the globe are using BBM to connect with each other and the enthusiasm has been phenomenal,” said Andrew Bocking, Executive Vice President for BBM at BlackBerry. “We’re extremely pleased that LG Electronics will help bring their customers a more seamless experience with BBM by preloading the app, starting with the G Pro Lite in key markets.”

“What is BBM?” was one of the most searched terms in Canada on Google this year.