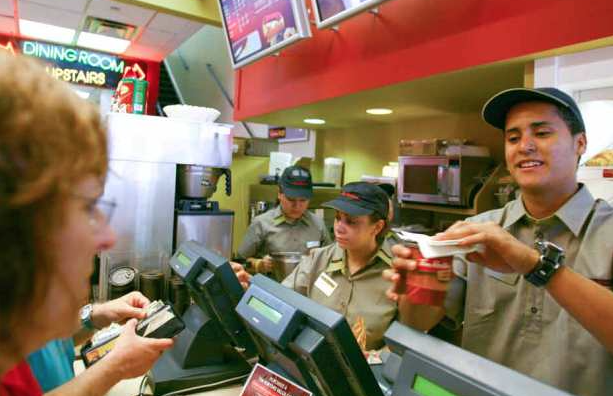 The BC government is indexing increases in the general minimum hourly wage to the province’s Consumer Price Index.

Minister for Jobs, Tourism and Skills Training, and Minister Responsible for Labour, Shirley Bond made the announcement this week. Going forward, from 2016 onward, the minimum wage will be determined using a formula calculated upon the percentage the BC CPI increased in the previous calendar year. In years where there is a negative CPI change, the minimum wage would stay the same.

Effective September 15, the general minimum hourly wage will increase from $10.25 to $10.45. BC’s average hourly wage is fourth-highest in the country at $24.91 and has been increasing for the last 10 years.

Currently in BC, people earning minimum wage represent 110,400 employees, or 5.9% of the paid workforce, below the national average of 7.2%.