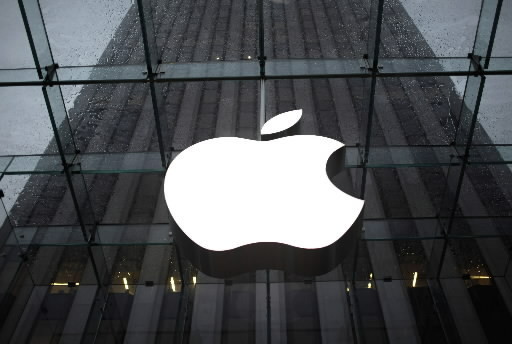 Prior to Earth Day 2014, the company relaunched its Environmental Responsibility website with a video narrated by CEO Tim Cook. Recent initiatives include recycling more than 421 million pounds of electronic waste. In fact, every Apple Retail Store now takes back Apple products for free and recycle them responsibly.

Other tech companies on the list include IBM, Xerox, and Microsoft.