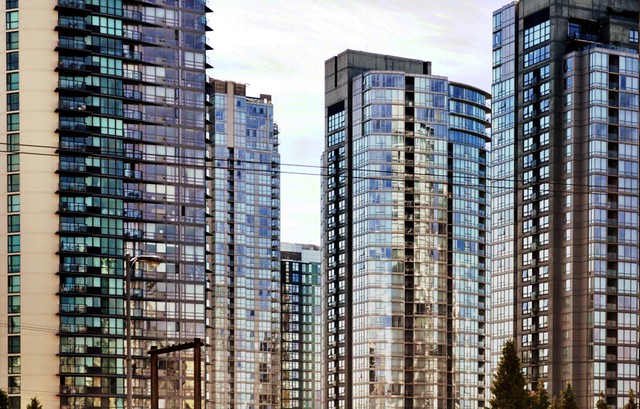 Startup hubs Vancouver and Waterloo were named among Canada’s best cities to live and work.

A new report from the Conference Board of Canada ranks Waterloo, Calgary, Ottawa, Richmond Hill, Vancouver, and St. John’s as the six cities in Canada graded “A” for a “strong magnetic pull.”

The report, titled “City Magnets III: Benchmarking the Attractiveness of 50 Canadian Cities,” grades and ranks 50 Canadian cities according to features that make them attractive to mobile populations.

Waterloo shines as one of the top cities for migrants, thanks to its well-earned reputation for innovation and education. The city ranked first in education, second in innovation, and third in the economy category.

Calgary is the only city to rank first in two categories: economy and innovation. These two categories lift Calgary to the top tier of cities despite weak results in education, health, and environment.

Ottawa’s appeal can be traced back to solid results in four key categories: society, education, innovation, and economy. Ottawa’s weakness is the health category, where it earns only a “C” grade due to low numbers of health care support workers.

Vancouver is appealing for its overall high quality of life, demonstrated by strong results on society, education and environment. Vancouver is one of the key destinations for new Canadians. The city’s major drawback is housing, where a lack of affordability is the primary reason for a “D” grade in this category, ranking 44 out of 50.

Richmond Hill is boosted by strong results in education, innovation and society. It is the third-most diverse city in Canada and boasts the highest number of graduates in engineering, science and math per capita.

St. John’s rank is boosted by strong results in the economy and health categories. St. John’s has the second-best ratio of general practitioners and specialists per 100,000 people. As a result, the city is ranked second overall in health and is one of only two cities to get an “A” in this category.

“B” cities include Toronto, Markham, and Mississauga.

“C” cities are also include London, Kitchener, Surrey, and Moncton.