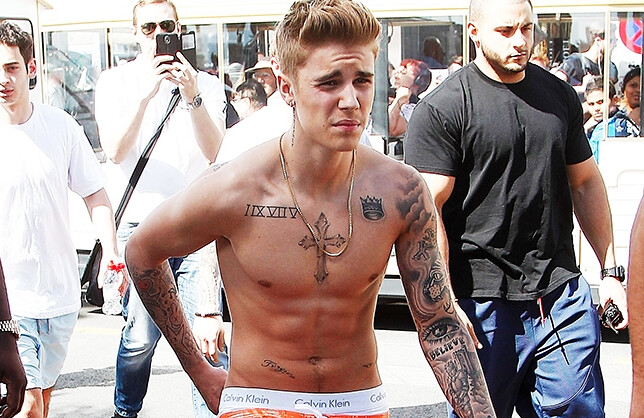 On Twitter, Justin Bieber is untouchable, especially among Canadian users.

The recently arrested Dan Bilzerian may be known as “the King of Instagram,” but Ontario’s Bieber wears the crown on Twitter. Despite recent controversies and confrontations with the law, year-end wrapups show just how dominant the young superstar is on Twitter. His nearly 58 million followers is more than three times more than the second-most-followeed Canadian (Drake with 18 million), and almost as much as two through five combined (Drake, Avril Lavigne, Jim Carrey, and Carly Rae Jepsen combined fall short of 60 million).

Moreover, he’s the most-followed male in the world, second only in followers to fellow pop musician Katy Perry. Indeed, Biebs boasts eight million more followers than the President of the United States of America, Barack Obama. Bieber also boasts the most-retweeted tweet of 2014 among Canadian users—and it’s in all caps.