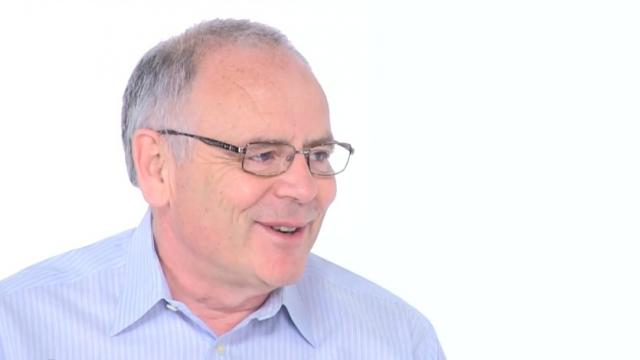 This week, HP held their Big Data Conference in Boston, bringing domain experts, customers, and HP executives together to discuss trends in big data, analytics, and the new products and announcements from HP.

At some point recently, the volume and speed of data being created increased dramatically, with some inflection point at which Big Data became mainstream.

Robert Youngjohns, Executive Vice President and General Manager of HP Software, said in his keynote, “I think it was probably in the last three to five years, when suddenly the amount of information that almost explodes as a periphery to everything else we do overtook our ability to analyze it, and the tools are now just catching up.”

The excitement about Big Data has grown seemingly in proportion with the amount of data being produced, but beyond the hype, an idea reinforced by several speakers is that Big Data for enterprise is about business needs, and making pragmatic, reality-based decisions to gain competitive advantage.

“In a way, we’ve sort of come to a conclusion that maybe Big Data is a solution in its own right,” Youngjohns said.  Actually, it is not, he claimed. Instead, “Big Data is a set of analytic tools that is going to help us make more sense out of all the information that we’re creating as almost a byproduct of everything we do, every day.”

He continued, “I have a phrase I’ve used a lot, which is ‘Big Data changes everything’, and what I mean by that phrase is it’s the way you apply analytics to almost everything you do that’s going to define this industry, not how you create some sort of entity called Big Data, and assume it’s going to solve big problems by itself.”

“This is about solving the everyday problems, whether it’s having better security, better operations management with your enterprise, better control of stock levels, better interaction with your customers,” Youngjohns explained. “It’s about applying analytics to every single one of those problems in a very pragmatic way.”