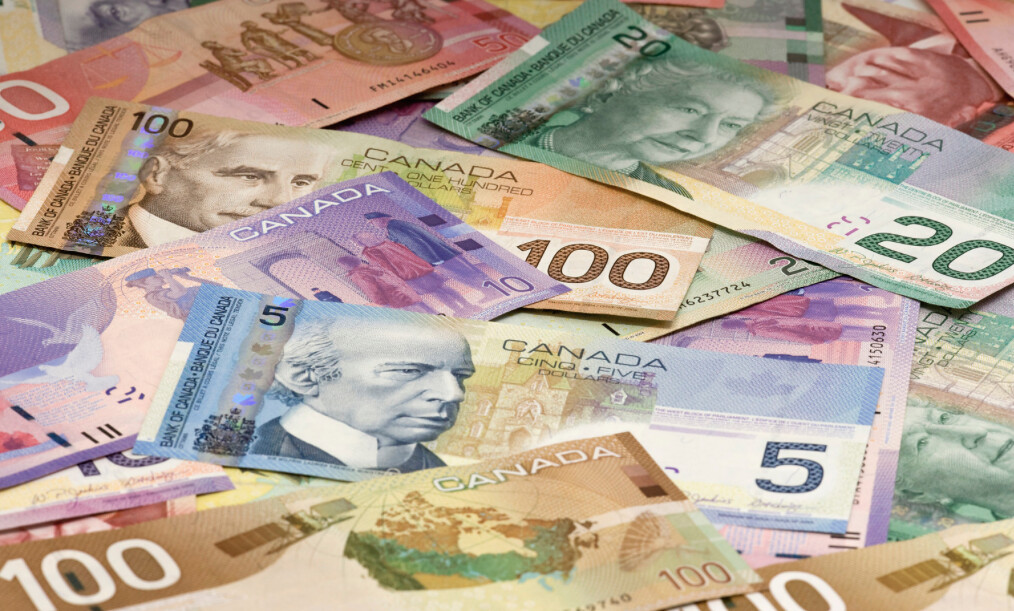 2014 was a strong year for Canadian startups, with several raising double-digit rounds. Vancouver fared particularly well this year, but Ontario certainly didn’t slack either. Below we highlight the five biggest rounds raised by Canadian tech companies in 2014, which combine for a total of more than $350 million in venture capital.

In October, Vancouver-born Slack raised $120 million at a valuation of more than $1.1 billion, making history as the fastest Canadian startup ever to reach that milestone. “The world is in the very early stages of a 100-year shift in how people communicate, and we’re determined to push the boundaries,” said founder Stewart Butterfield, who himself is on pace to become a billionaire.

In August, Desire2Learn raided $85 million to fuel a global expansion. The Kitchener-based firm now employs more than 800 workers, over 600 of whom are employed in Canada.

In September, Hootsuite raised $60 million. The Vancouver-based company, which boasts more than 10 million users in 175 countries, is rumoured to be working its way up to an IPO in 2015.

In December, BuildDirect raised $50 million. The Vancouver-born firm continues to use its technology to disrupt the home improvement industry.

In April, Wattpad raised $46 million. Based in Toronto, the CEO of the online reading and writing community says Wattpad is on track to become “one of the most successful consumer Internet companies in the world.”