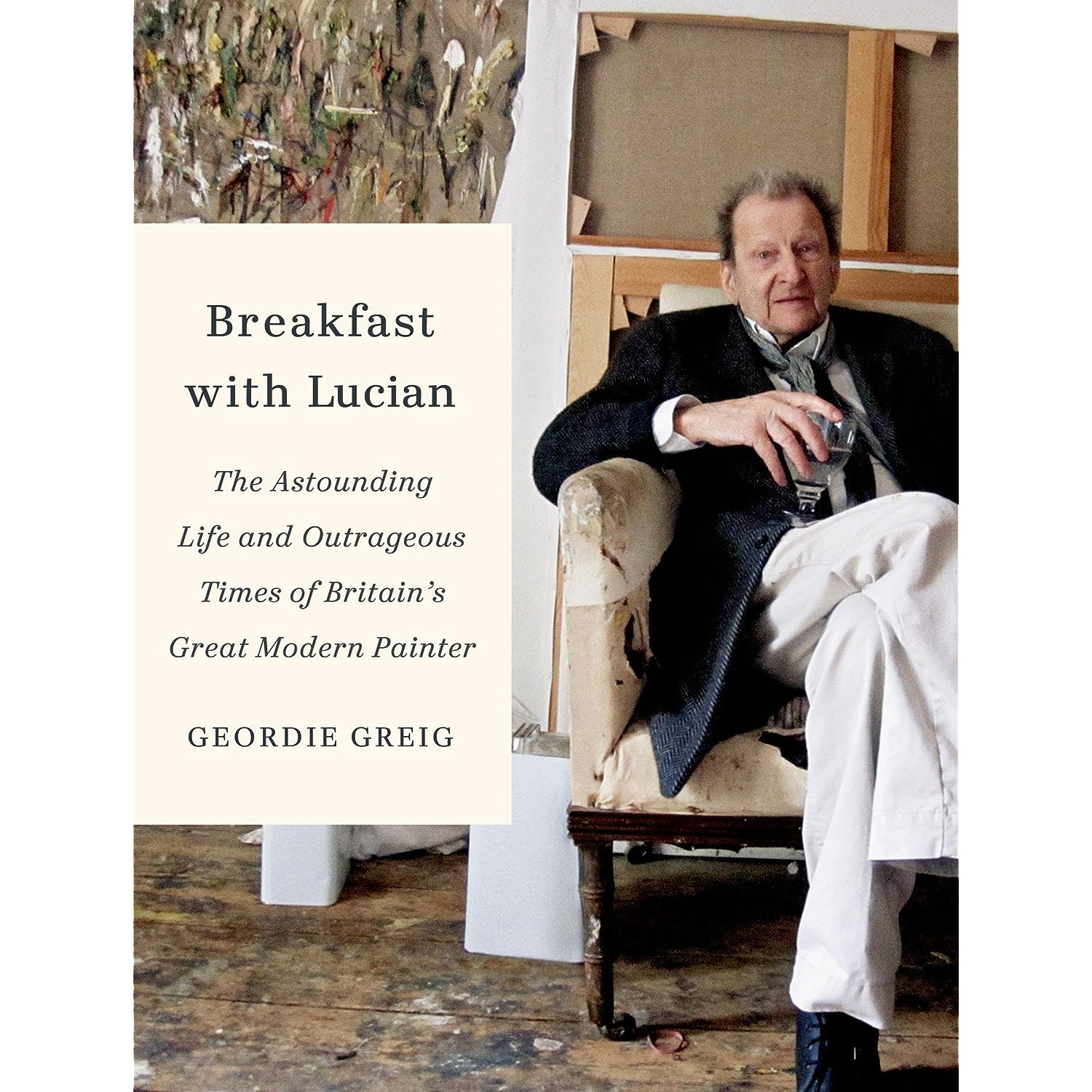 Lucian Freud, an artist best known for his thickly impastoed portrait and figure paintings, passed away in 2011. Last month Geordie Greig had his biography of the painter, Breakfast with Lucian, published.

The book itself may or may not be interesting—Amazon and critic reviews regard it warmly—but what is interesting is that the vast majority of the 260-page piece was written on a BlackBerry phone.

Greig didn’t do it as a challenge of any sort, not was he paid by Blackberry (the company didn’t realize what he had done until after the book was published). Rather, typing away on his smartphone was simply the only way he could squeeze in time to write during his busy days and nights.

He’d write upward of 2,000 words in an email, according to New Republic, then send it to himself for editing later. After two years of tapping his handheld keyboard, a biography was complete.

Greig told New Republic that it would not have been as easy on an iPhone or Android device, a strong endorsement of BlackBerry’s legendary keyboard. BlackBerry acknolwledged the author’s feat by emailing him shortly after the book was publishing, pointing out a fact that was probably obvious: it was the first biography ever written on one of their devices.