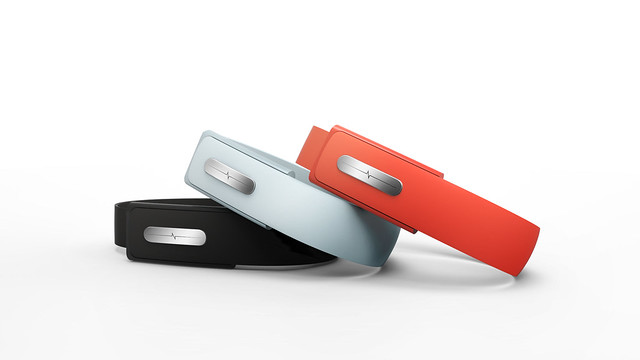 The Toronto-based startup says the Nymi, a wristband that authenticates a user’s identity using their unique electrocardiogram, will start shipping to preorder customers “later this fall.”

The developer editions, the Canadian company notes, will be “unique and distinguishable” from the production units.

“The Nymi Platform is designed to bring persistent identity to experiences everywhere, with simple but powerful code that enhances applications instead of interfering with the developer’s vision,” says Balaji Gopalan, Director of Platform at Bionym. “We are truly excited by what our community has been creating with the Nymi Beta SDK and Nymulator.”

According to Bionym, manufacturing for the Nymi Band has officially begun. The startup received more than 10,000 pre-orders for the band.

Bionym, a former Techvibes 20 company, raised a $14 million Series A round of funding led by Ignition Partners and Relay Ventures in September.