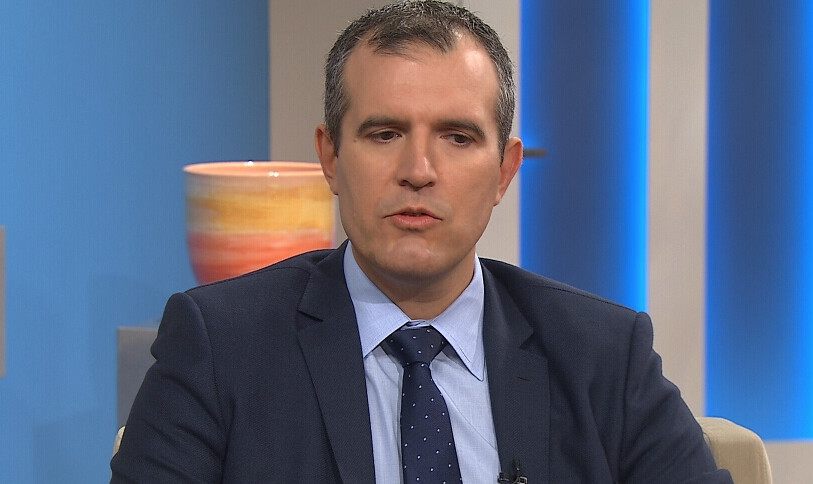 Teodor Grantcharov is working to adapt black box technology seen in aviation to the medical field in order to track surgeries and improve patient outcomes.

The Toronto doctor’s highly wired operating room is equipped with cameras and microphones that capture movement and other patient data, including heart rate and blood pressure, all of which is logged automatically by his black box (which is, in fact, blue).

The St. Michael’s Hospital surgeon, who is also a professor at the University of Toronto, began developing the technology two years ago and has been in consultation with Air Canada since earlier this year. A test program has already been used on patients, who have been open to the idea, according to Grantcharov. Google has also been in contact with him, looking at the possibility of connecting his “black box” to Google Glass.

Of course, such a device presents immediate and significant privacy and security concerns, especially if it integrates with Google, a company infamous for not being trustworthy with users’ personal data.

Grantcharov says he understands this, affirming that his technology won’t be accepted unless it is strictly a tool for quality improvement, which means fully protected data.

The surgeon’s promising technology is being fostered by ventureLAB in Markham.