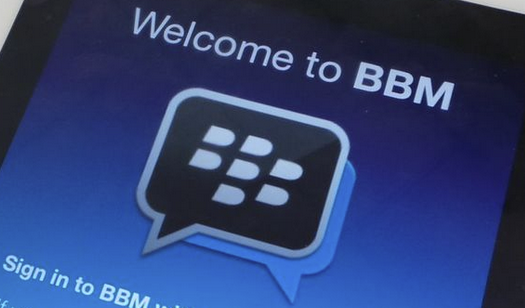 BlackBerry today announced that it has released new features for BBM, offering users more privacy and control over their communications.

At the core of the BBM experience is privacy and control, the Waterloo-based smartphone maker says. These two notions “are more important today than ever before as people are looking for simple ways to help guard against their messages getting into the wrong hands or being seen by anyone other than the intended recipient,” according to the Canadian company. Features introduced today include:

“These new enhancements to BBM were highly requested so we’re excited to be delivering them to users today,” said John Sims, President Global Enterprise Services at BlackBerry. “These capabilities will allow our users to be more creative in how they deliver their messages while also being confident that their content is kept private and seen only by its intended recipient.”

BlackBerry also revealed that BBM, which now has more than 90 million active users across BB10, iOS, and Android, will soon be moving to a subscription-based model. Timed Messages and Message Retraction are “premium features” that will be available free to users for next three months, after which unrestricted access to these features “will become part of a broader bundle of features that will be offered as part of a BBM subscription.”

This marks BlackBerry’s most serious attempt at monetizing BBM yet.