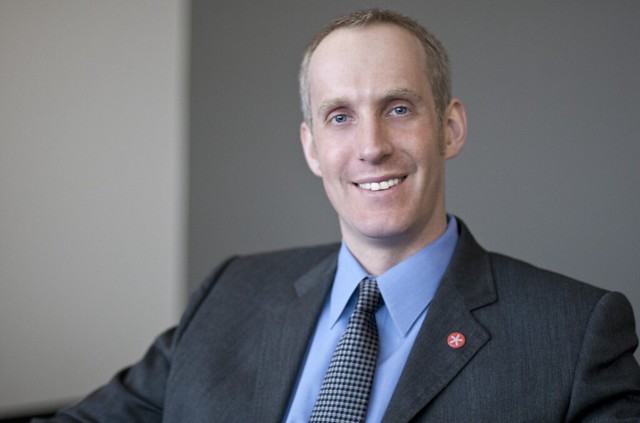 Bocking worked for BlackBerry for more than 13 years.