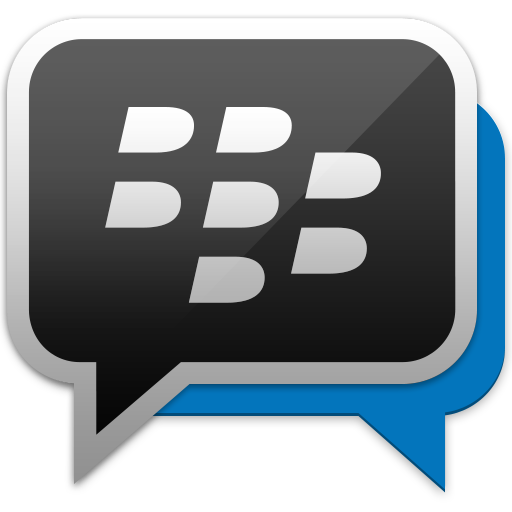 BlackBerry Messenger has been installed more than 50 million times on Android devices in the past six months, according to an update from Google Play Store.

BlackBerry launched BBM for iOS and Android late last year, a move that instantly and dramatically boosted its active users by tens of millions. The instant messaging platform now has over 85 million active daily users, according to BlackBerry. The company has not released any updated stats for BB10 or iOS downloads.

Because BBM took several years to go multi-platform, its numbers are still weak compared to others. For example, Kik exceeds 100 million users, while WhatsApp boasts more than 500 million.