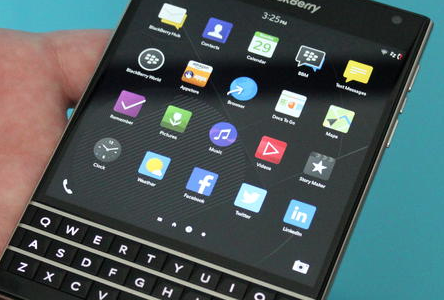 Some of the world’s biggest tech companies are being targeted by an open letter about privacy.

Canada’s Privacy Commissioner has joined more than 20 counterparts from around the world in supporting an open letter addressed to a list of global tech giants: Samsung, Microsoft, Nokia, Google, Amazon, Apple, and BlackBerry.

The open letter, which can be read in full here, calls for better control of user privacy in mobile apps.

Mobile operating system developers and other app marketplace operators play a unique and integral role in users’ interactions with apps, made available through their various app stores and app marketplaces. … Like any marketplace, there is an expectation that consumer protection issues will be addressed in a positive and privacy friendly manner. … Given the wide-range and potential sensitivity of the data stored in mobile devices, we firmly believe that privacy practice information (for example, privacy policy links) should be required (and not optional) for apps that collect data in and through mobile devices within an app marketplace store.