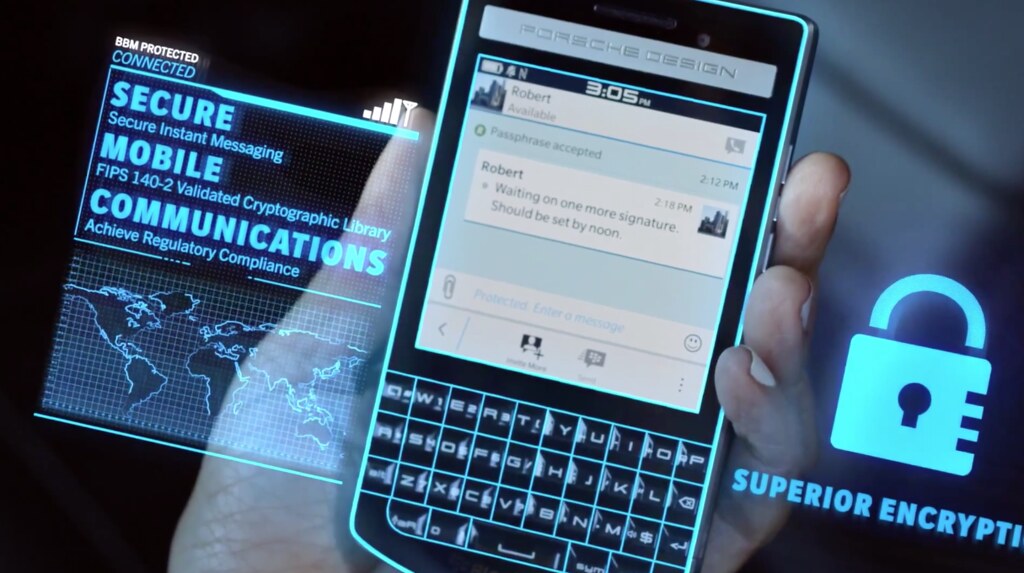 An unexpected announcement spurred a boost in BlackBerry’s stock, sending shares up 7% yesterday afternoon to a 17-month high.

Shares in BlackBerry haven’t been this high since June 2013. The climb has been steady since John Chein took over the reins from Thorsten Heins a year ago.

The new partnership BlackBerry between Samsung draws comparisons to the one recently announced between Apple and IBM. That announcement, which came in July, dragged BlackBerry’s stock down dramatically. Samsung will now rely on BlackBerry technology to add security to its popular Android devices.

BlackBerry this year has launched two of its own smartphones this year, the Z3 and the Passport. In December it will launch the Classic, an updated resurrection of its iconic Bold.